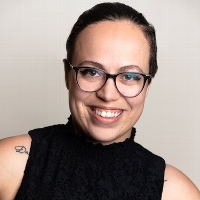 Hi and thank you for coming to my fundraising page. My name is Jasmine Czarnecki and I am on my second year being on the Smile Train YLC Board.

I would like to take this opportunity to give you a look into why I joined this board and why this fundraiser is so important to me.  When I was pregnant with my first child, we received news during a routine ultrasound there were some abnormalities that triggered some concern. After some testing, it was confirmed that my son would be born with a cleft of some sort. I was devastated. I was told not to worry and to not Google search cleft images. I cried the whole way home and of course one of the first things I did was Google search those photos.  When my son, Daniel was born in November 2013 I was so emotional because as a Mom, I thought he was absolutely perfect. We had medical benefits, prenatal care and had time to prepare our plan with our doctor and surgeon for when Daniel was actually here.  Not every child is provided the same resources like the ones my son received. This is not to blame their parents, because once you become a cleft parent, you will do anything to protect your child from the world. Not many countries have multiple hospitals nearby, let alone finding a doctor that can perform cleft surgeries.

There are many factors that can contribute to causing a cleft in a baby. It could be hereditary, things the mother comes in contact with in her environment, or what the mother eats or drinks, or certain medications she uses during pregnancy. I was convinced regardless of the reason, I was destined to be Daniel's mother, no matter how he looked. Daniel was born with a unilateral cleft lip, palette intact and since we are fortunate to live in the United States, we were able to be seen by a fantastic cleft team and my insurance covered the cost of surgery and medication. In the time leading up to his surgery, I wasn't sure if I wanted to do it. In my eyes, Daniel was perfect and I didn't want to change him to appease the world. Comments such as, "he'll look better once it's fixed" or "what's wrong with his lip?" were routine and hurtful. Ultimately, we decided to move forward with the surgery as it would be in his best interest as he grew older. At three months old, Daniel received his "forever smile" in March 2014. 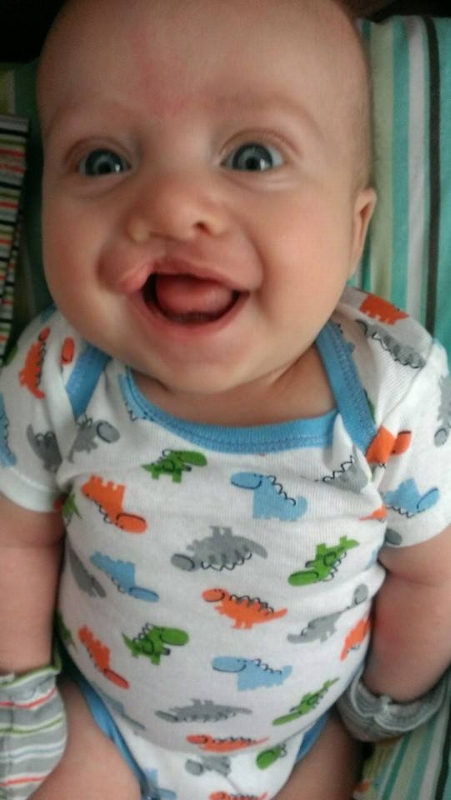 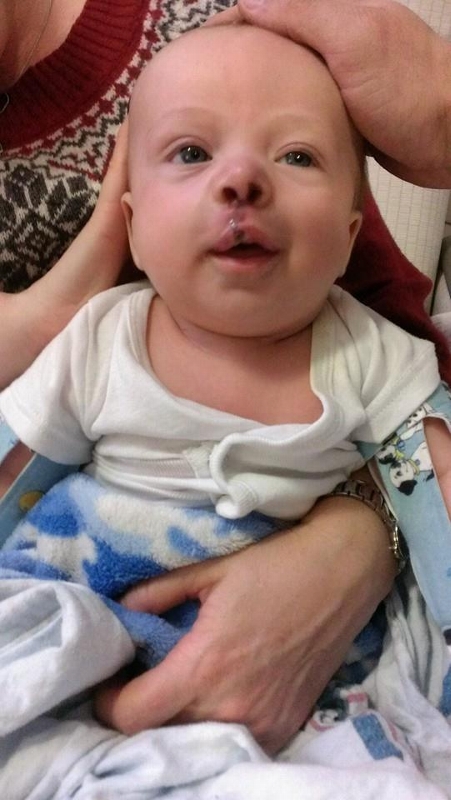 Now? Daniel is a feisty eight year old with a faint scar on his upper lip who is obsessed with video games, dancing, and can steal the attention of any room he walks into. I couldn't imagine him not being charismatic boy he is and wanting to hide from others. Being picked on by other people. Feeling like he didn't belong. This is why I am stepping in to help the Smile Train team. I am doing this for the parents who want this for their child but can't provide this simple surgery. And for the child, who wants to be able to play outside or go to school without being ridiculed for how they look. 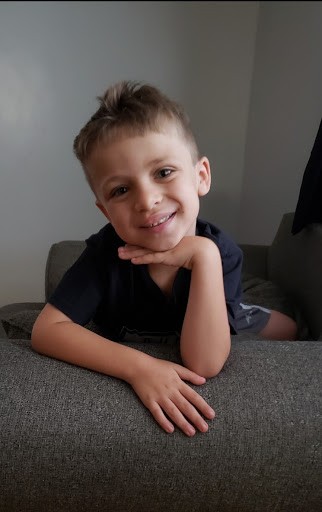 Depending on the severity of the cleft, the average surgery costs roughly $250. Most of us carry cell phones that cost more than that and could easily pay for four surgeries. For $250, you are changing the lives of the child and their parents. I know this from experience. As a cleft parent, when you see your child's smile - it's priceless.

Thank you for taking the time to read this! I hope you consider to donate.